In the spring of 2017, I checked out the publication Heinecken from the Ball State University library. Horrified by the sheer amount of plates that were removed, I wondered what equivalent methods of destruction occurred today. Immediately Judy Dater’s Imogen and Twinka at Yosemite came to mind as it is the photograph most flipped over and hidden (therefore riddled with pushpins) of the hundreds that fill the walls of the photography classroom. I was compelled to “fix” this so I ordered books to scan and print copies to replace both the defaced Dater and the missing Heineckens.

Two discoveries simultaneously occurred: Ball State’s Imogen Cunningham: A Portrait featured a high contrast copy of Imogen and Twinka at Yosemite as the original page had been removed. Also, the cover of Imogen Cunningham looked conspicuously censored after it arrived from a neighboring institution. Thus began two collaborations with the Interlibrary Loan librarian – one of which she knew and the other she did not. I culled all the new arrivals of contemporary art online bookstores and I took note of missing titles from the history of photography that the university did not own. I searched for books that the librarian might deliberately arrange the sticker or white band with my check-out information over “offending” parts of the human body, and unbeknownst to her, I documented the results.

Thirteen books were scanned upon arrival, the information was moved to other areas revealing what was once concealed, and rescanned before their return. There were a few surprises along the way. As I carefully pulled back the adhesive, I found the loaning library placed the sticker in another location and Ball State moved it to a less offending area or they added white paper to the book’s cover. Helmut Newton’s Sumo included a “Booklet” inside with the same cover image and a label shielding the model’s feet. I was taken aback that the front was censored but the interior was not. After careful inspection, it was noticeable that someone altered the label and rearranged it over the model’s torso prior to it coming into my possession. After awhile, the interactions with nudity became predictable and I began to speculate how the librarian would encounter violence or whether or not she was a cat or dog person (clearly preferring canines).

The known collaboration consisted of the librarian obtaining permission to request eleven copies of Imogen Cunningham: A Portrait so I could take a photograph of twelve versions of page 126 and compare how many were missing and whether or not the library resolved it. I placed a new print inside the books where Imogen and Twinka were absent. As for Heinecken, the ripped pages were integrated into a larger project, Robert Heinecken: Myth and Loss Reimagined. I have always been inspired by his screen printing a Viet Cong soldier over advertisements in periodicals then returning them to newsstands and doctor’s offices. Known and Unknown Collaborations with Interlibrary Loan was my version of his guerilla actions of the 1970s. 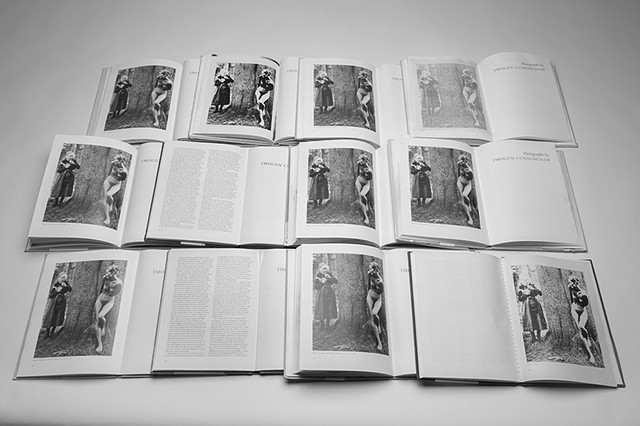 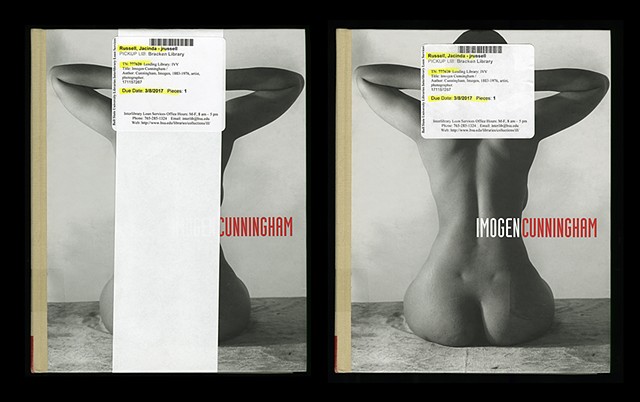 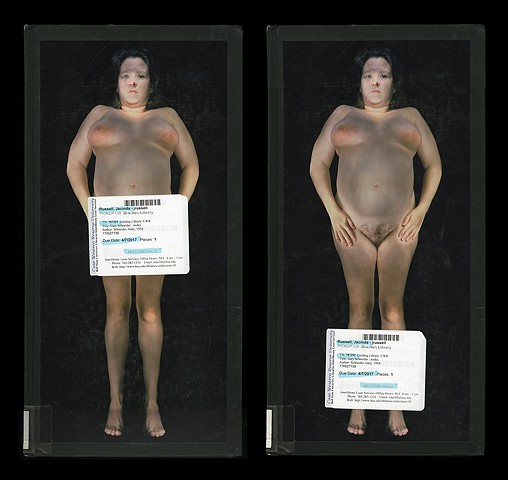 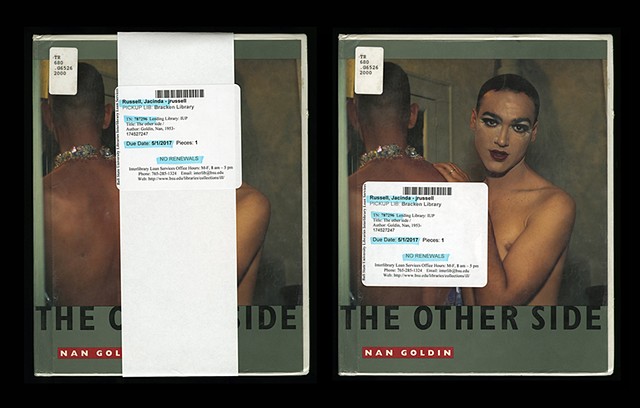 Nan Goldin: The Other Side, Received and Returned, 2017 - 2018
Archival Pigment Print 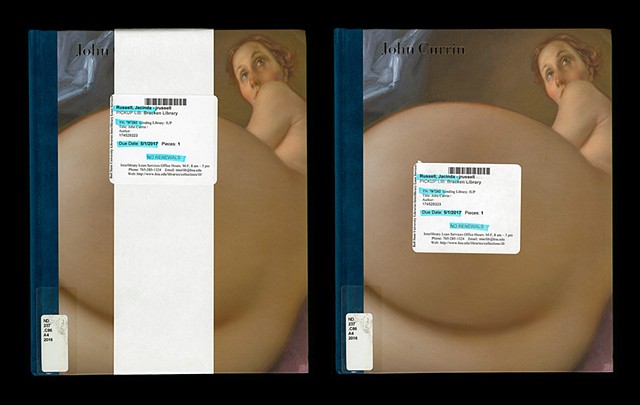 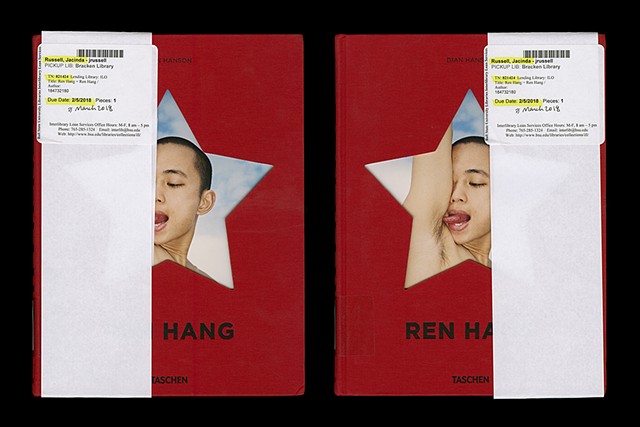 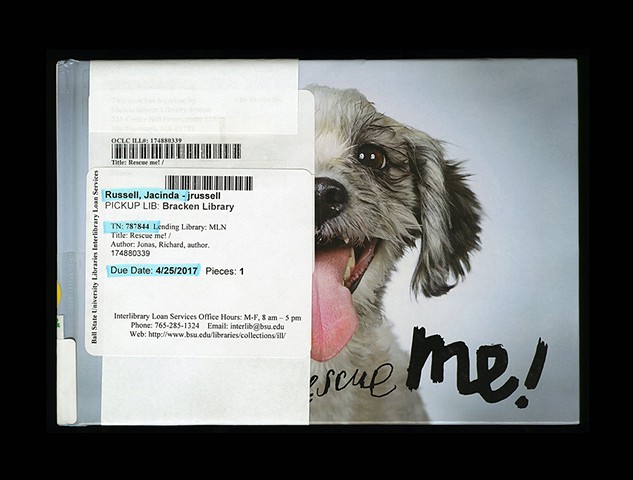 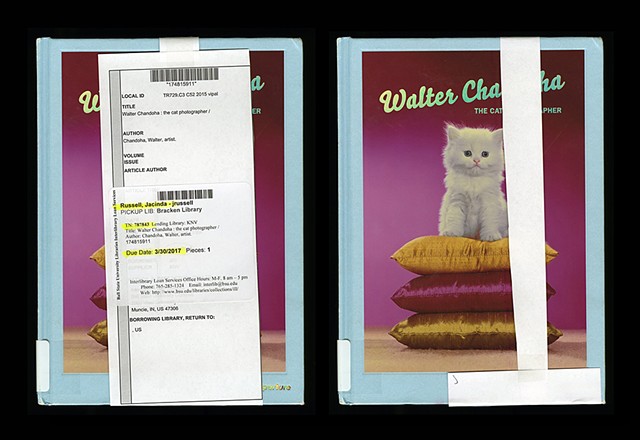