Stalking Artists: In Pursuit of Home exists as an action, a collection, and a curiosity. I am interested in the public vs. private domain in the era of the Internet. I map the land through sites like Google Street View before arriving at the destination and record my actions on Twitter and Instagram. Vito Acconci’s Following Piece and Sophie Calle’s Suite Vénitienne are inspirations. The art world’s acceptance of their acts of following random strangers in public until they disappear into a private location is an impetus behind my series.

It began in 2009 when a pilot from Sedona, Arizona heard me wonder out loud where James Turrell lived while guiding me to Roden Crater. He did a fly-by over Turrell’s compound and I compared the experience of seeing his sprawling ranch to my inability to name anywhere I have lived in the past few years “home.” Two years later in Venice Beach while standing in front of one of Ed Ruscha’s multiple houses, I realized that I wanted to see where famous artists lived and how their success translated to the places they called home. If I kept searching for other people’s interpretations, would I eventually come to find my own?

The rules that I adhered to when taking these photographs are:

1) The artist must currently reside there. 2) I cannot trespass in any form. 3) The photographs are straightforward much like one would find on a realtor’s website. 4) Details are included if I am comfortable spending more time there. 5) I bring someone else (if possible) to look less suspicious. 6) Once an artist dies, the series is finished.

For the next six years, this was my side project, ending in 2017 with the death of Vito Acconci. Other artists include: Robert Adams, John Baldessari, Christian Boltanski, Sophie Calle, William Eggleston, Jeff Koons, Richard Misrach, Richard Prince, Julian Schnabel, Richard Serra and Arthur Tress. It is a performed lecture detailing many levels of humorous pursuit with an underlying sense of darkness documenting the ease of finding personal information online. 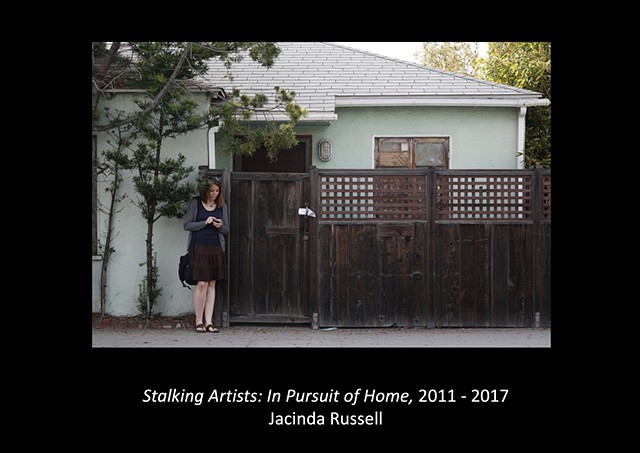 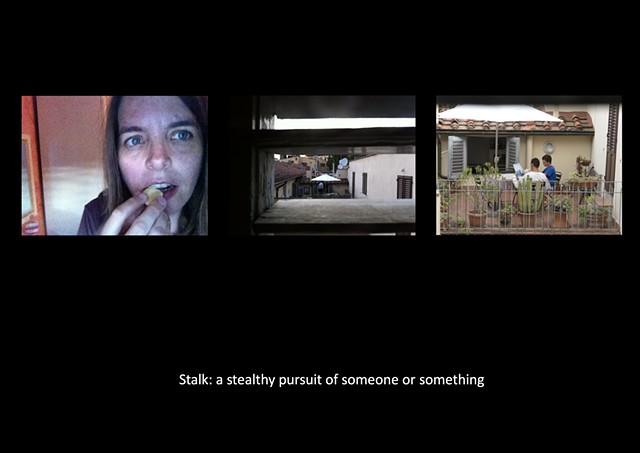 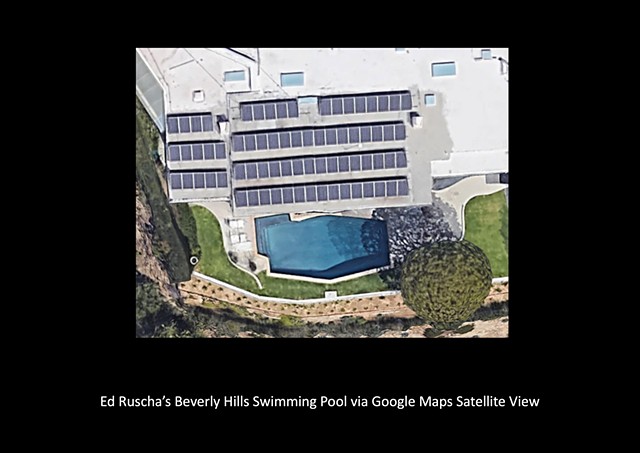 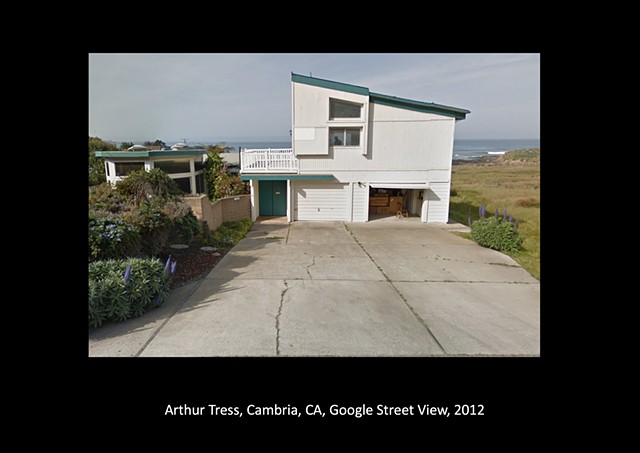 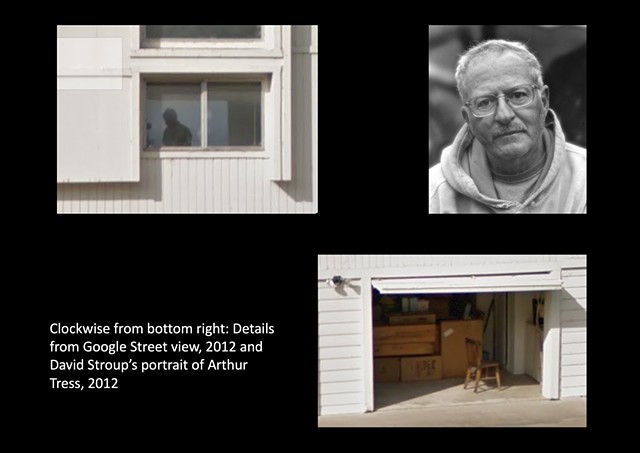 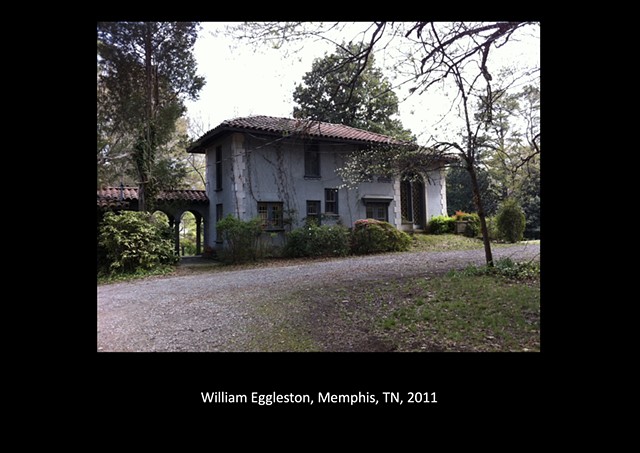 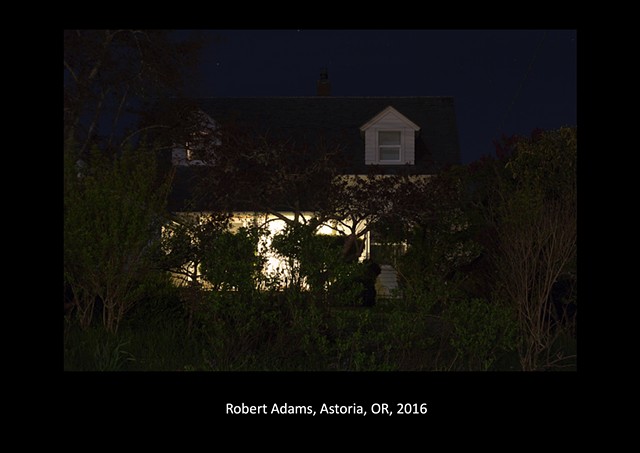 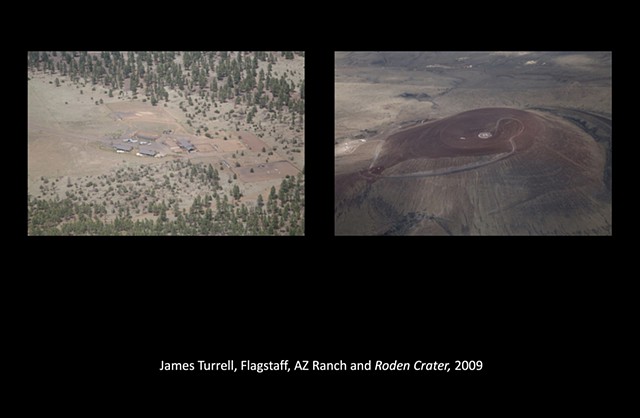 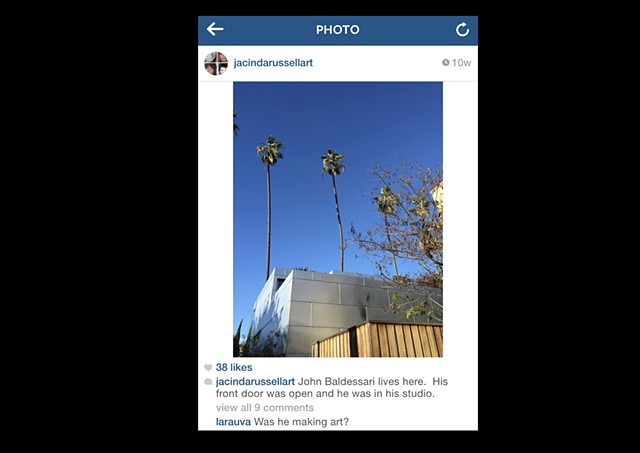 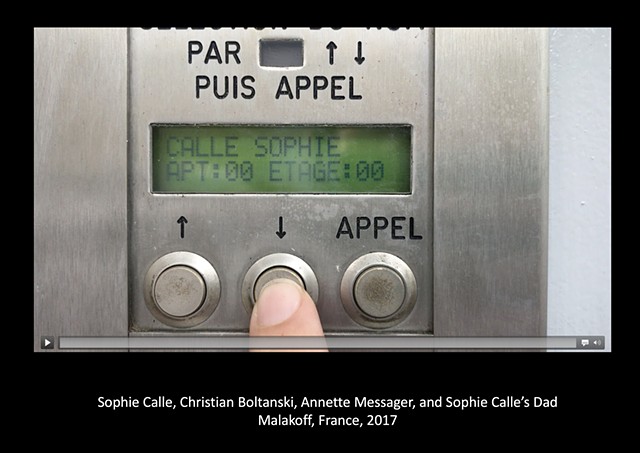